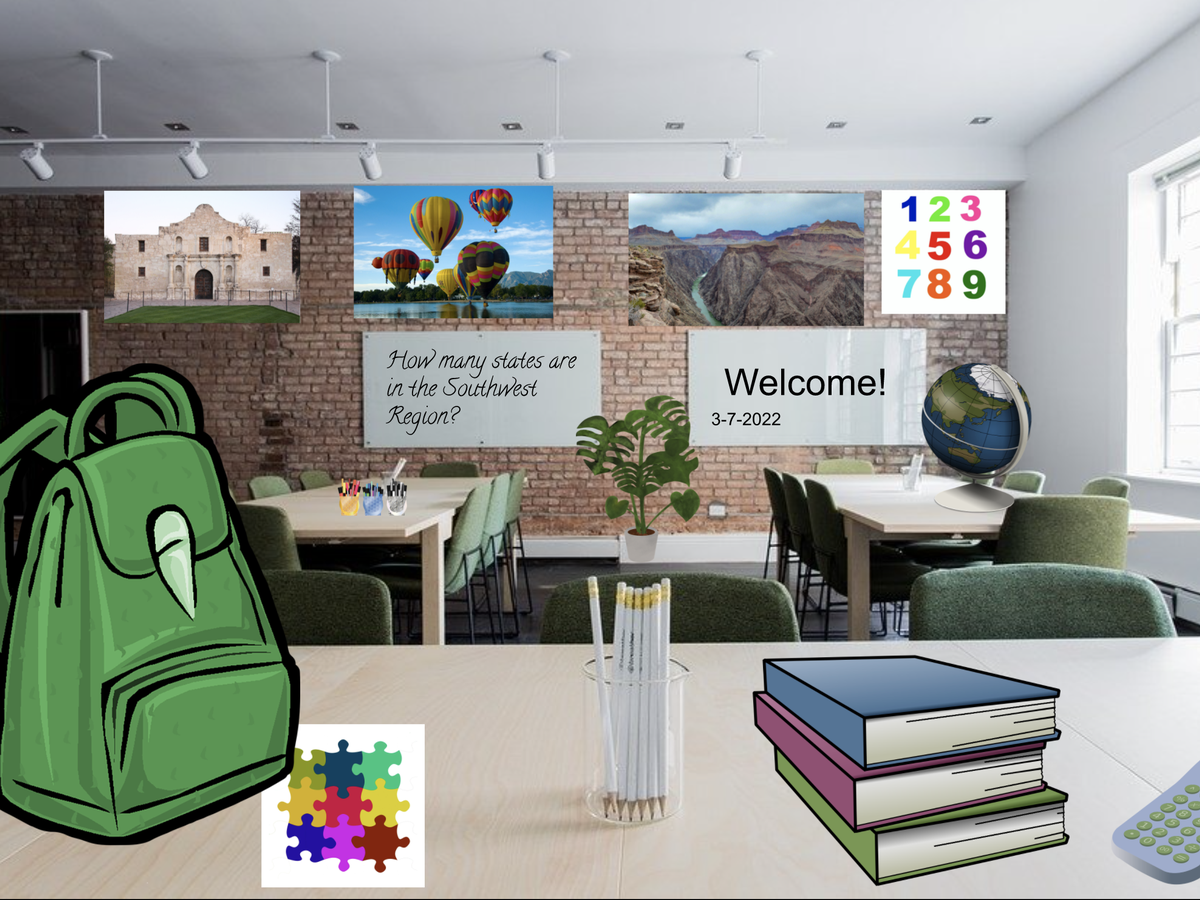 Digital escape rooms allow the students to work collaboratively, think critically, and work through productive struggle. It helps them to keep trying even when they aren't sure and to work together as a team. We did this escape room after students read our social studies magazine. They can use their notes and magazines to help them escape.

In the digital escape room they use google sites and need to click around on the site to find clues to then open a preselected number of locks. In our exercise they needed to open 3 locks. Some clues may be easier to solve than others. One of the clues was a map, they had to follow directions on the map, and one of the locks was a directional lock - had to know the directions they traveled in order to unlock it. Other clues aren't as easy, such as word puzzles. These can give a phrase or words that relate to the lock but they have to think about what the phrase means or what the words relate to in order to figure out what word or number will unlock it. 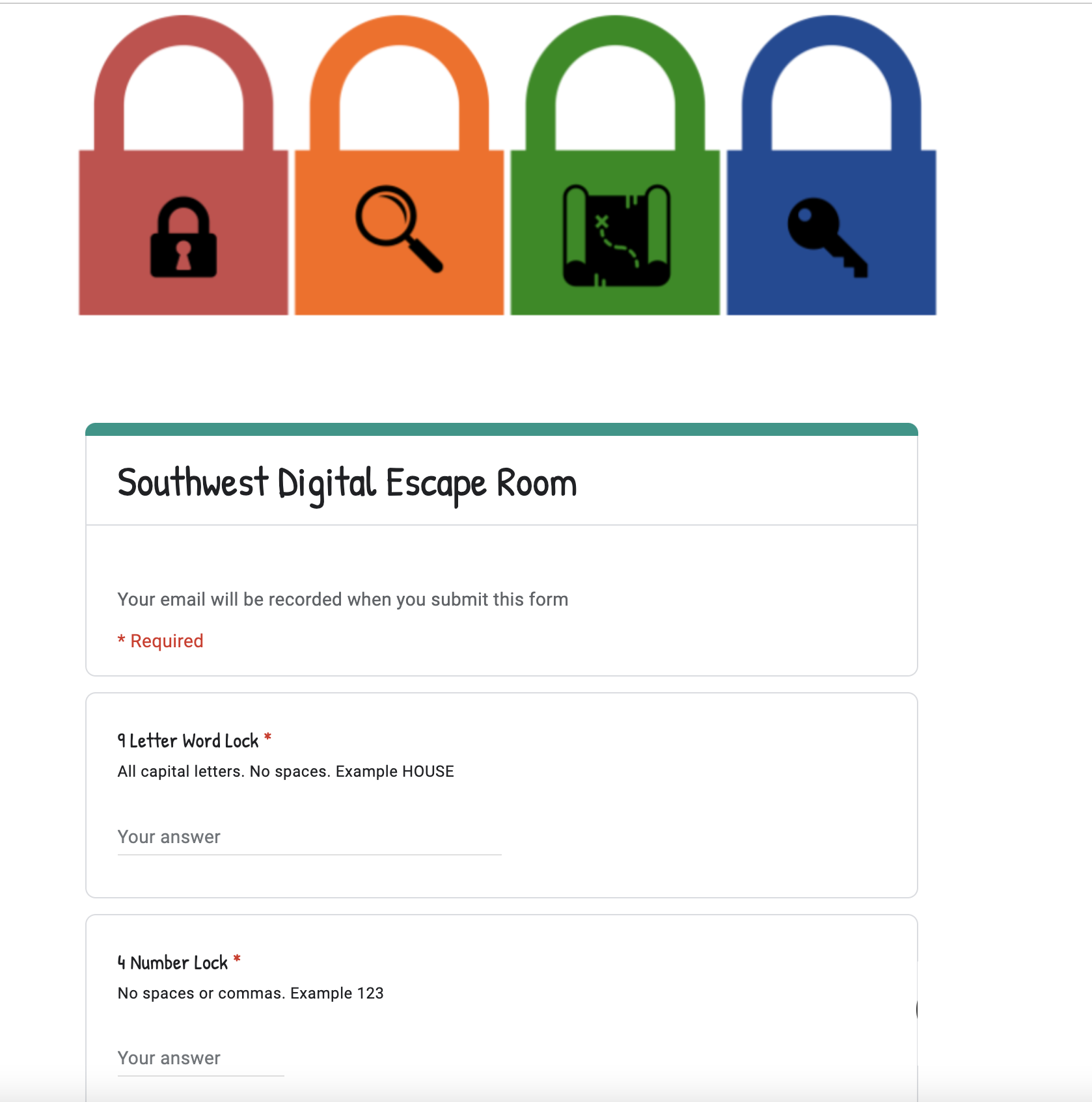